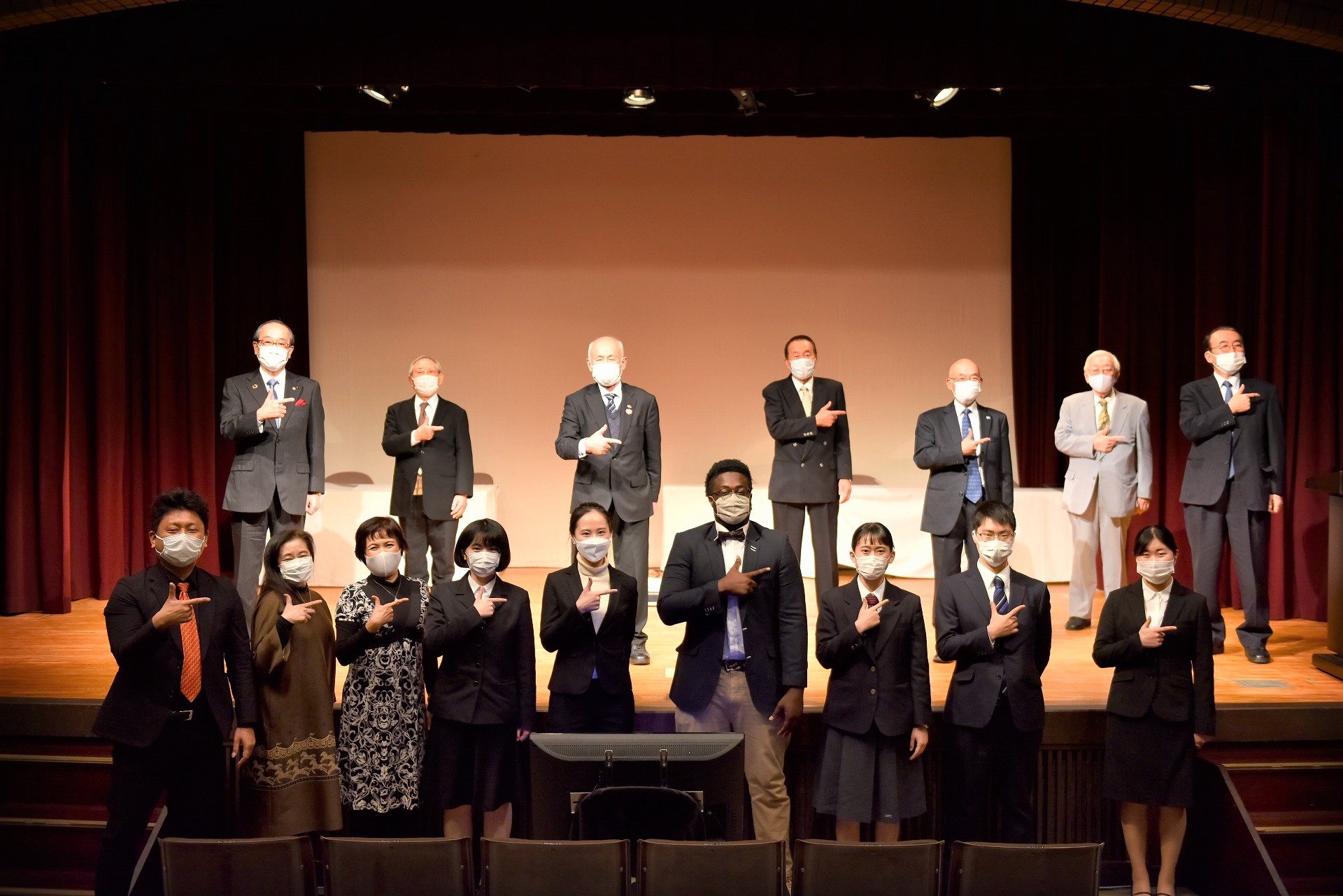 Participants in the Hiroshima program

On January 22, the Treaty on the Prohibition of Nuclear Weapons entered into force. To celebrate this occasion, commemorative events have been held in member cities all around the world.

Mayors for Peace held a commemorative livestream event connecting Tokyo, Hiroshima, and Nagasaki on January 23, the day following the treaty’s entry into force, in collaboration with hibakusha (atomic bomb survivors) and peace organizations.

Video messages from people who greatly contributed in bringing the treaty to this point were streamed from Tokyo. These included Ms. Izumi Nakamitsu (UN Under-Secretary-General and High Representative for Disarmament Affairs), Ambassador Elayne Whyte Gómez (the Chair of the UN negotiations on the treaty), and 3 other representatives of organizations. The final report on the Hibakusha Appeal Signature Campaign, which Mayors for Peace has been collaborating with, was given afterwards.

To begin the program in Hiroshima, President Matsui (Mayor of Hiroshima City), the Governor of Hiroshima Prefecture, and two representatives of hibakusha associations gave opening remarks. President Matsui stated: “This treaty is based on a perspective of citizens: that nuclear weapons, which deprive us of peaceful day-to-day lives, must be abolished. It will surely accelerate the movement for abolition. Let us all continue to spread the message to the world that nuclear weapons are unwanted, and together create a peaceful, inclusive society.”

Presentations by 5 young people engaged in peace activities followed. After presenting their own activities based on hibakusha’s messages for peace, they shared their thoughts on each other’s activities and their aspirations for future activities. They expressed their determination: “We, the young generation, must take the lead to pass on the hibakusha’s experiences and desire for peace. We must take further action.”

After their presentations, a video message from a representative of a peace organization in Hiroshima was played. It was followed by readings of atomic bomb memoirs by two volunteers, accompanied by a classical guitar performance. Lastly, a video of a choral performance by local elementary school children singing an original song for peace concluded the Hiroshima program. 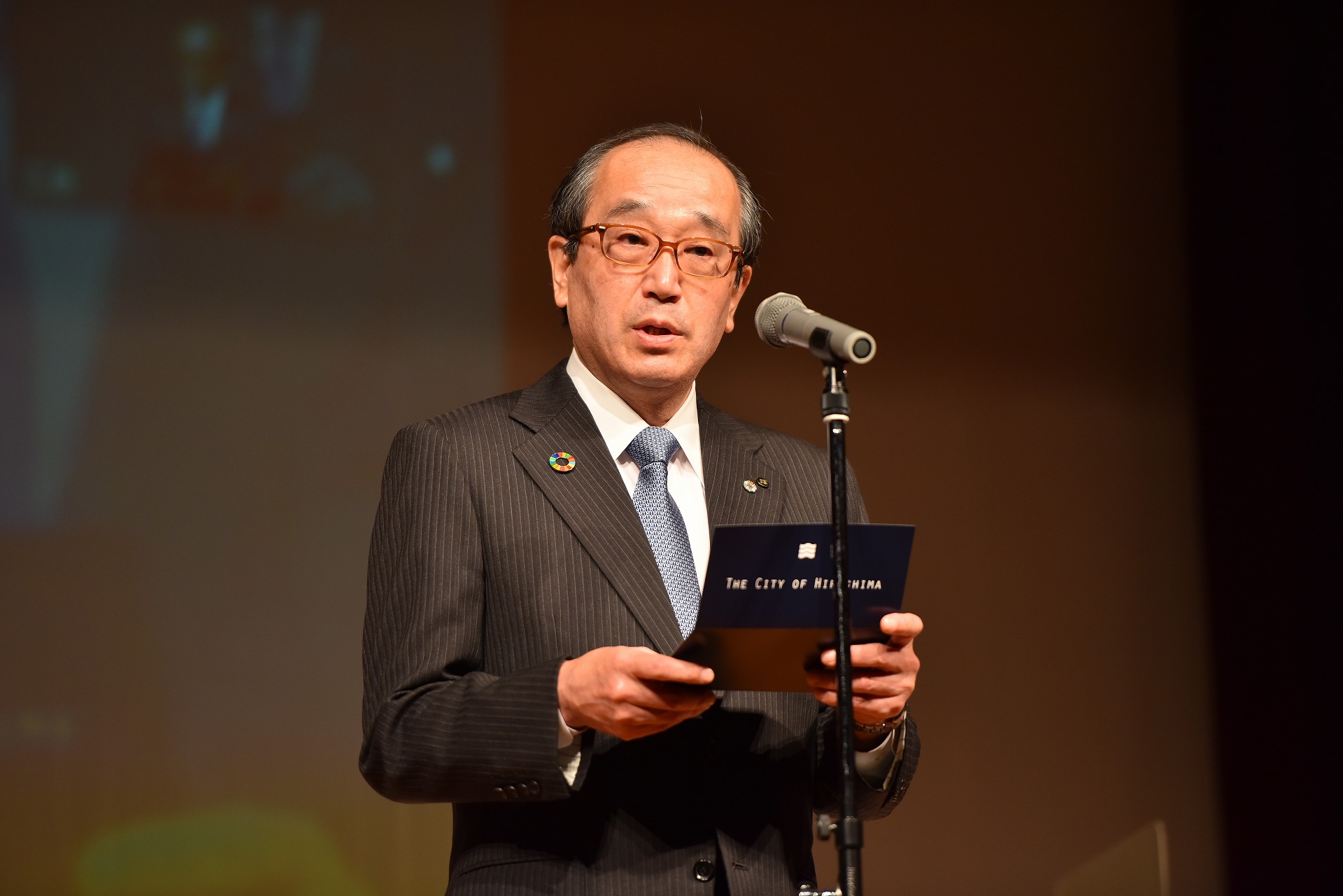 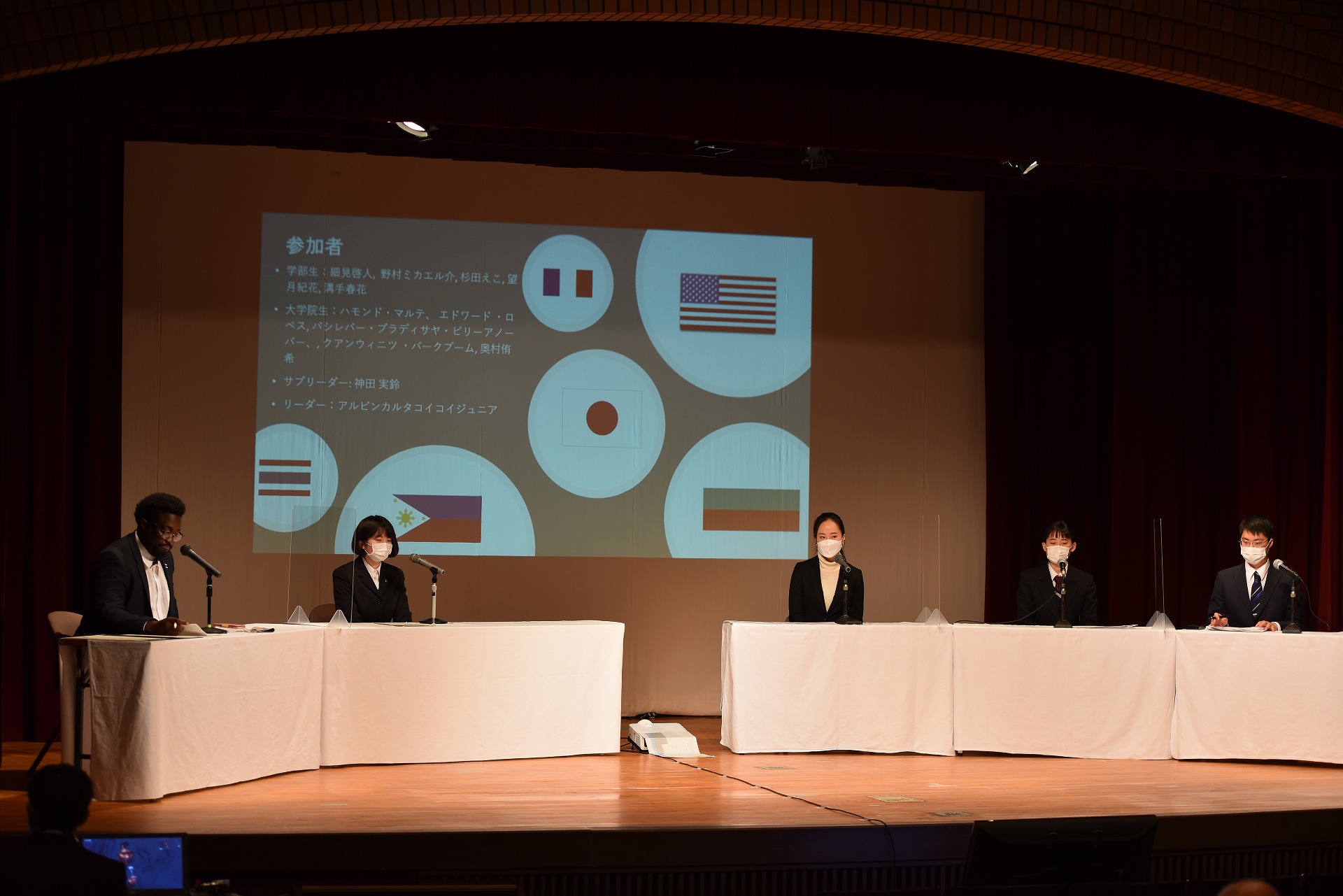 In Nagasaki, there were live interviews with young people and representatives of hibakusha associations. In the second half of the program, the Mayor of Nagasaki City and others discussed ways to secure the TPNW greater recognition in international society.

At the end of this event, participants at all 3 venues, as well as those joining from other places, got together online and pledged to continue making efforts to achieve a world free of nuclear weapons.