On November 5th, 2015 at the Unity in Diversity Conference in Florence, Italy, Mayors for Peace became the first recipient of the La Pira Prize, which is administered by the City of Florence and the La Pira Foundation. Giorgio La Pira, the namesake of the prize, was Mayor of Florence in the 1950s and ‘60s. Under the difficult conditions of post-WWII Italy, he boldly promoted employment, low-cost housing, and peace. Mayors for Peace was awarded this prize for its work in the latter field.

The prize was awarded on the occasion of the 60th anniversary of the international conference Mr. La Pira organized in 1955, which brought together for the first time Mayors from the East and West, as well as North and South. That conference marked the beginning of the international sister/twin/partner city movement, one of the major factors that lead to the creation of the United Cities and Local Governments (UCLG), which is a global network of cities, local and regional governments.

>Citation of the Prize 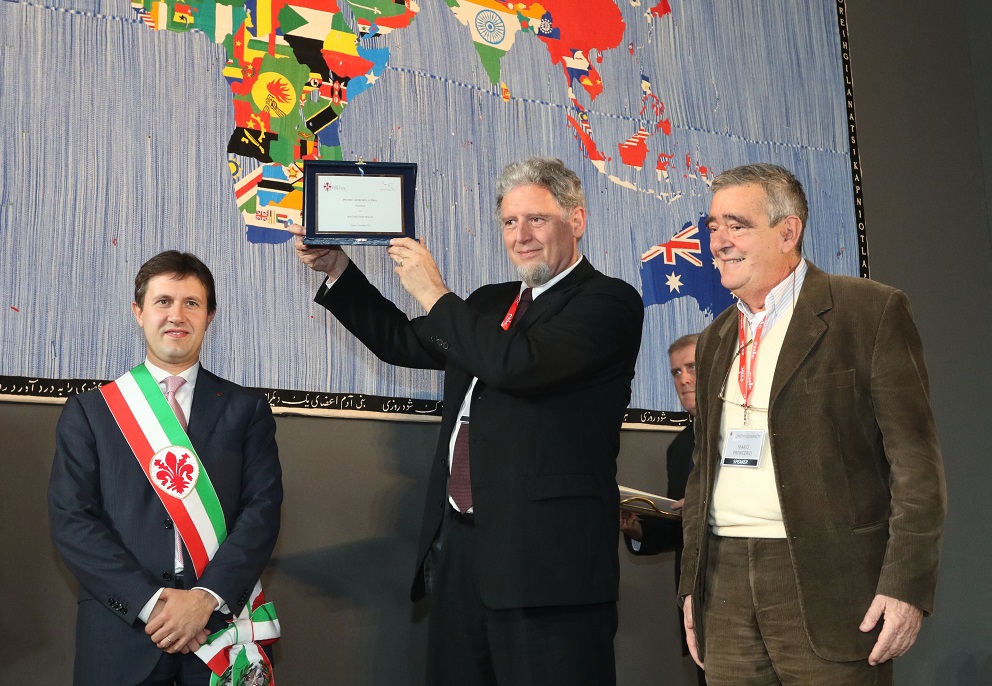 Left: At the Unity in Diversity Conference in Florence, Italy (Photo Courtesy of the City of Florence) 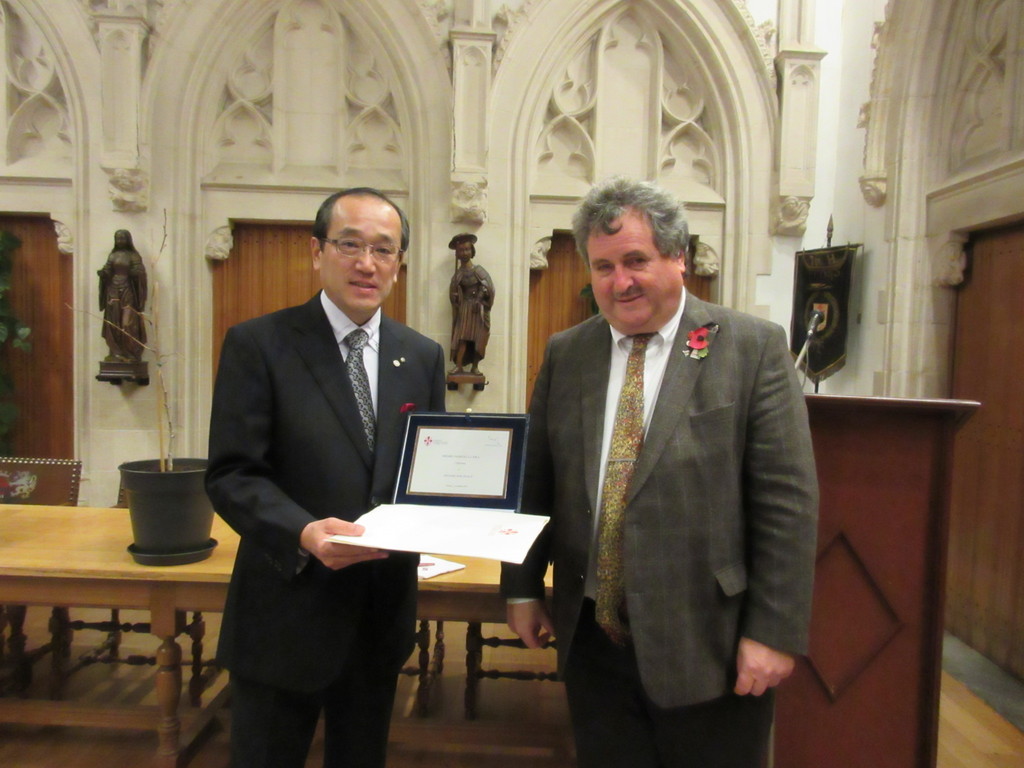 Right: President Matsui of Mayors for Peace received the prize in Ypres, Belgium