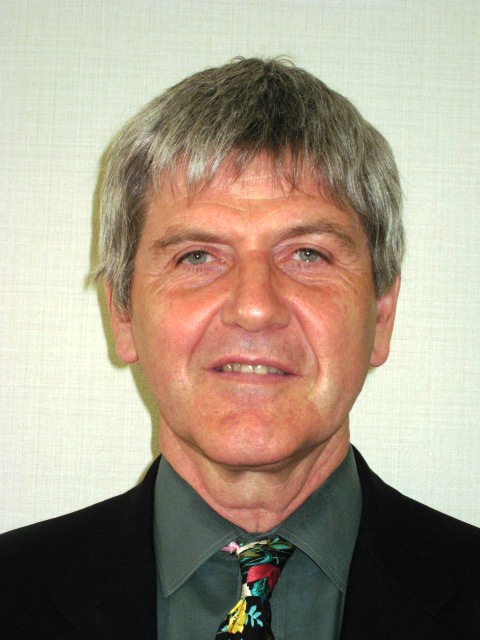 On February 13, 2009, Mr. Steve Leeper, Chairman of the Board of the Hiroshima Peace Culture Foundation, won the FY2008 Academia Prize in International Exchange from the Academic Society of Japan located in Kyoto.

The Hiroshima Peace Culture Foundation is commissioned by the City of Hiroshima to manage the city’s peace programs. It also houses the Secretariat of Mayors for Peace.

The Academia Prize was created in 1949 to reward outstanding efforts in cultural and social research and international exchange.

The award this time was presented to recognize Mr. Leeper’s long standing contributions to peace, including his leadership as the Chairman of the Hiroshima Peace Culture Foundation in the initiatives of Mayors for Peace, the project to do 101 Hiroshima-Nagasaki A-bomb Exhibitions in the U.S., and other international exchange and cooperation projects.

The Academic Society of Japan is a Non-Profit Organization aiming to contribute to improvement of Japanese culture and establishment of lasting world peace through promoting educational, academic and cultural activities. The Society headquarters in the Sakyo ward in Kyoto City, actively holding various meetings including training sessions, exchange meetings and lectures. The Society also recognizes and rewards outstanding contibutors to culture (including education and other academic fields), social activities and international exchange.

The Academia Prize was established in 1949 by the Academic Society of Japan to reward outstanding achivements in cultural or social activities and international exchange in Japan and around the world. The name of the award “Academia” is derived from the name of the school of philosophy founded by the ancient Greek philosopher Plato in about 400B.C. The aim is for the prize to express the highest honor and admiration for the prize winners.