On November 9, an atomic bomb exhibition was opened in the Ypres Museum in the City of Ypres, a Vice President City of Mayors for Peace and the Lead City of Belgium Chapter. The opening ceremony was held in attendance of Mr. Hajime Hayashi, the Japanese ambassador to Belgium, Mr. Kenji Shiga, the Director of the Hiroshima Peace Memorial Museum and Mayor Jan Durnez of Ypres. The exhibition was organized to inform the citizens and visitors to Ypres about what happened in Hiroshima and Nagasaki on August 6 and 9, 1945 and the consequences of the atomic bombings.

Ypres decided to host this exhibition as the city also has suffered the use of a weapon of mass destruction. Ypres was in the centre of the Western front during World War I, and the city saw the first large-scale use of lethal poison gas on the battlefield on April 22, 1915. In the thirty years after Ypres became the victim of a weapon of mass destruction, military technology evolved to such an extent that a single bomb was sufficient to completely destroy cities.

During the exhibition that will last until December 2, Ypres will welcome Ms. Sadae Kasaoka, an A-bomb survivor from Hiroshima, who will share the impact of the bomb on her life with youngsters and adults. The City has also launched a participatory initiative for all citizens, in which everyone is invited to learn about the story of Sadako Sasaki and make paper cranes. The completed paper cranes will be sent to Hiroshima and Nagasaki in 2019 to wish them a year full of success. Some of the paper cranes will be sent to the prime minister of Belgium with the request to sign the Treaty on the Prohibition of Nuclear Weapons. As many as 800 paper cranes had been folded by elementary school students before the opening of the exhibition. 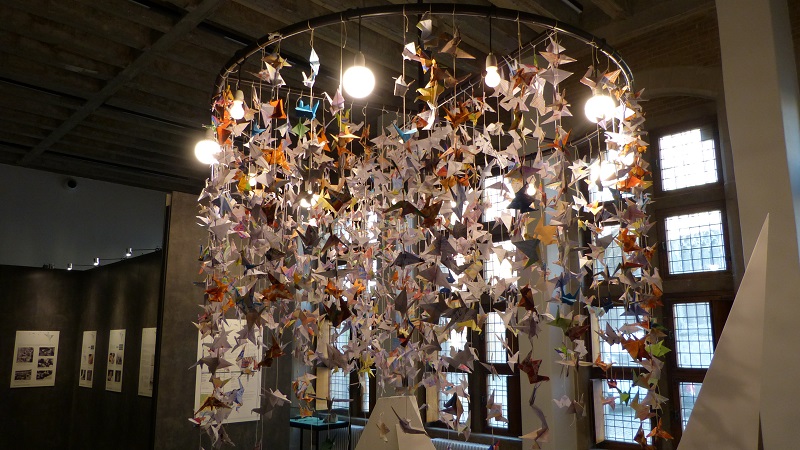 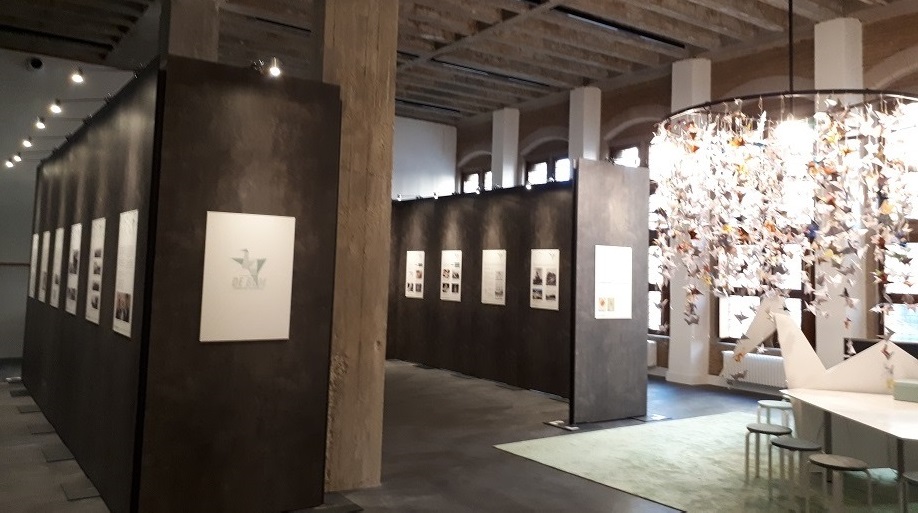 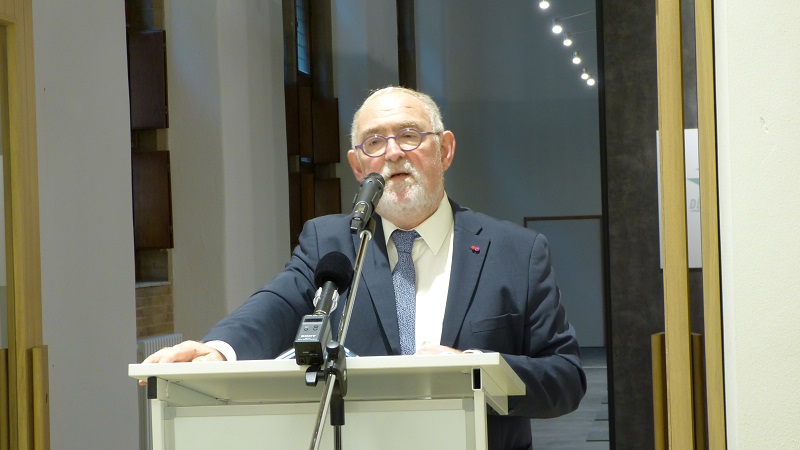 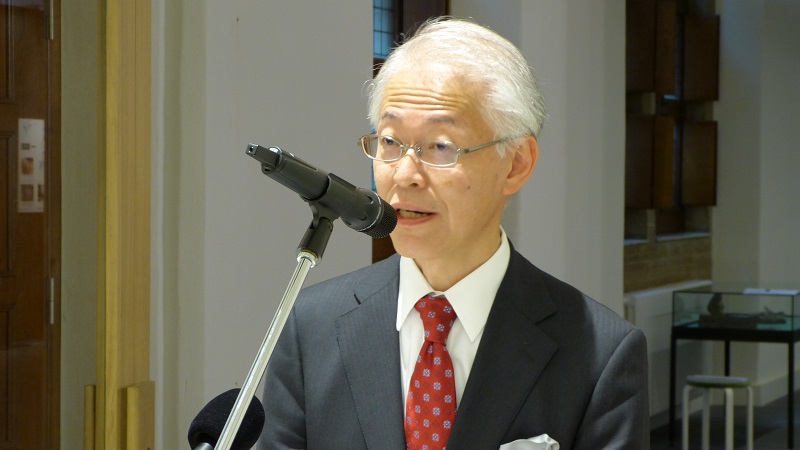 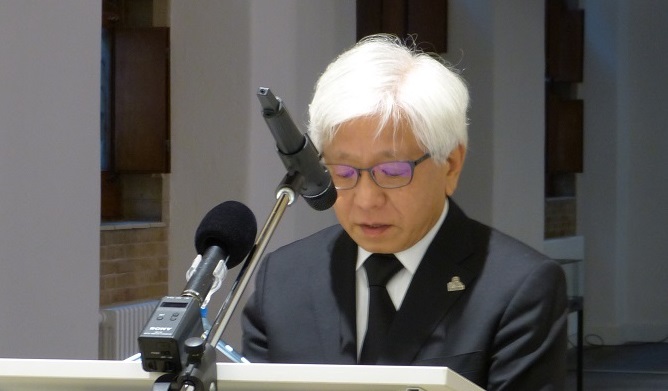 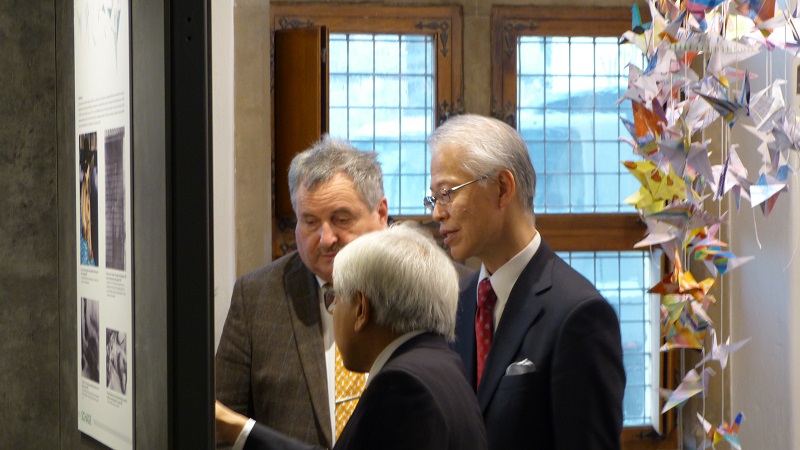